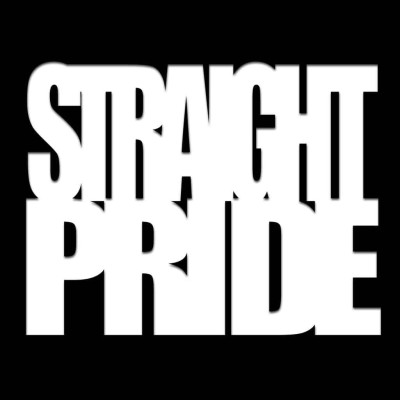 “I like the way you openly hate faggots! It’s great! I wish there were more like you!”

There ARE more like me. In fact there are more of us than your imagination can handle. They stay quiet because the gay rights lobby/movement has them worried about being portrayed as haters just because they happen to recognize a group of disgusting, low down, slimy, self-hating, genetic fuck-ups when they see one. We don’t NEED to hate faggots because faggots hate themselves. It’s just natural for a man to hate queers. Faggots however, the thing is they crave it. That’s why faggot rights will never survive. It goes against evolution and nature.

You’d be shocked at the number of guys out there that openly oppose gay rights of any kind and could give a fuck about the queer agenda but can only do so and say so in front of other real men. Those conversations you imagine us having? They’re real and probably more insulting and demeaning than you even think. There are plenty of ‘gay friendly’ straight guys who you think are so friendly on the surface that go queer bashing weekends and get regularly blown by some of your biggest gay rights ‘activists’. Ha! On TV at a fag pride shame festival in the day and then begging to get hit in the face by us that night. It’s some twisted shit man.

It would all sound so ridiculous if it weren’t true. Faggots have seriously fucked up and now we’re there to fuck them over even more and ruin their pathetic shit lives for good. In reality, a large majority of straight guys agree that it’s just natural to hate fags and they only pretend not to be disgusted by gays to get pussy or not get fired at work. You’ve got women on your side for sure. Cunts and faggots. If us real men didn’t need our cocks sucked we could off you all.