What is it in your stupid faggot brain that reacts so much to being degraded and put down? Why does this video hit so many faggots in their G-spot? When were you first put down and by who? I remember hassling this faggot in first grade. He was such a wimp and clearly was a queer.

It’s tough being a faggot. Poor you. You need to learn gratitude. When you are presented with a straight white man who is willing to shoot his big load down your throat you should thank him and be ever so hopeful that you’ll have a sick stomach. It means you did your job. I remember one boy we had over. There were a bunch of us, probably 12 of us, fucking him up, just screaming insults at his face, spitting and pissing all over him while in his clothes. It was pretty fucked up. Anyhow, we all shot our loads down his faggot throat. A few of us more than once. When we were done with him he thanked us and said his stomach was absolutely gurgling and sick from ingesting so much sperm. I’ll be honest. It turned me on so much to think of this little faggot with a belly so full of straight white sperm that I shot another load in him. I asked him if it made his “faggot belly ache” feel any better. It didn’t. 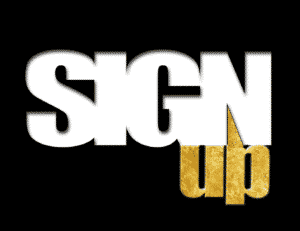 Members on chat
No users in the channel